We’ve had so much fun working with Fusionfarm and getting to know our actors and actresses, and we think they’ve enjoyed the experience too!

Tierra Plowden, featured in the credit card commercial, posted on Facebook, “It’s been airing for about a week now!  But here is the final cut of the Collins Community Credit Union commercial I acted in for Fusionfarm.  Very proud to be a part of “The Dream Series” watch it a few times to get the feel of it.”

Holly Fields, featured in the dream home commercial, tweeted saying, “Proud to have been in your commercial – CCCU was the reason my mom could afford our 1st house – you gave us a home.  #thankful”

We want to send out a huge thank you to Fusionfarm for producing such awesome spots, Air Traffic Controller for the great song, which you can download on iTunes, and all the actors and actresses involved.  To view our commercials head over to our YouTube channel! 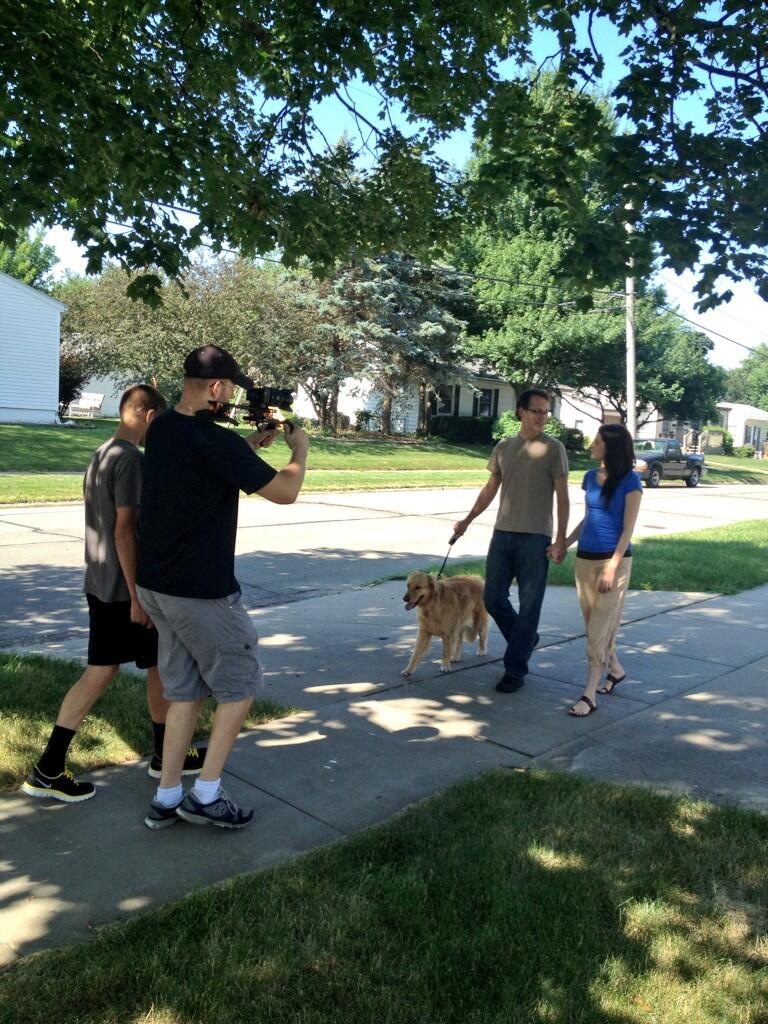 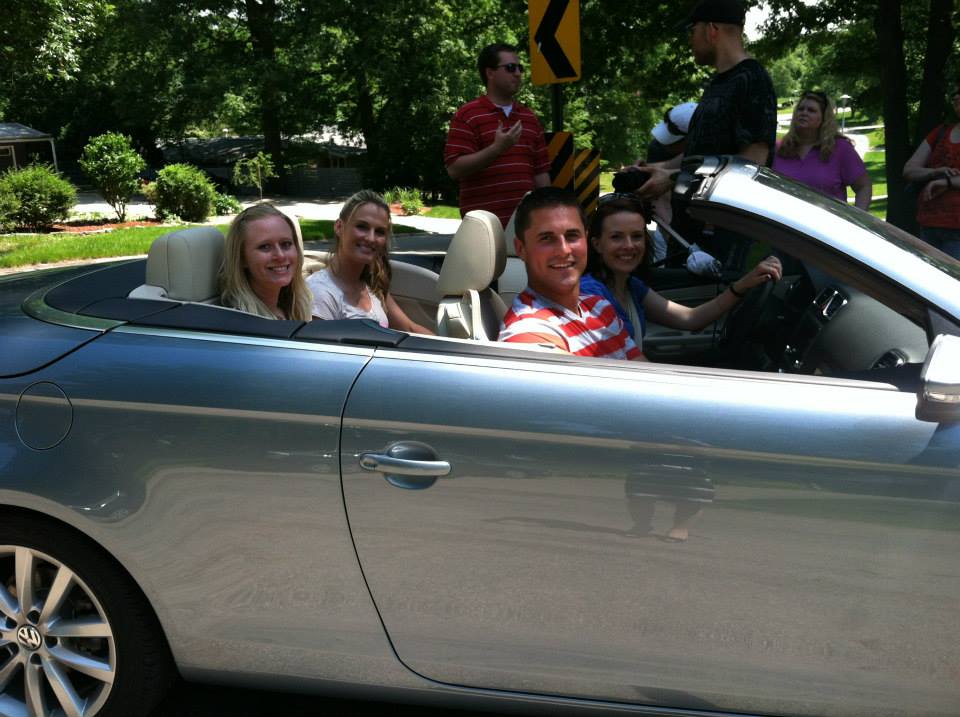 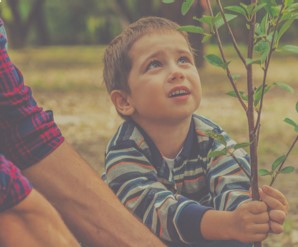